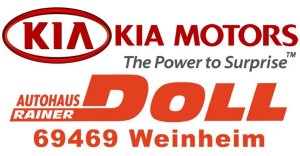 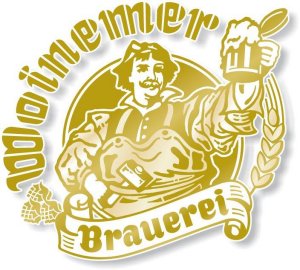 Presentation of the Team

TTC Weinheim: Men I and Ladies II play in parallel

The new round with many question marks

The men also still play in the Bundesliga! A lot of attention has been focused on the ladies I of the TTC 46 Weinheim, who dare the promotion to the first league. This means that they are now no longer allowed to play in the attractive parallel match days with the men.
Therefore, the TTC 46 has set up the dates of the home matches of the men in the 3rd Bundesliga South and those of the ladies II in the Regionalliga Southwest at the same time, in order to be able to offer the spectators high-class table tennis on four tables again.
For men’s coach Rainer Schmidt, the new round certainly raises questions again about how it will take its course under the sign of Corona. „Our team relies on the proven forces Tom Eise and Björn Baum. Oliver Both was not able to make his mark as hoped in the last round, as only a few games could be played. But I hope he was able to train well despite the circumstances and improve.“